The Biggest Prize in the Piano World

I traveled to Ohio last summer to attend the Thomas & Evon Cooper International Competition for pianists age 13 to 18, held in Oberlin and Cleveland.  The jury awarded First Prize to Tony Siqi Yun, 17, from Toronto, whose final-round performance of Tchaikovsky’s Concerto No. 1, with the Cleveland Orchestra in Severance Hall, sealed his victory and First Prize of $20,000 U.S.

Three days ago, in Beijing’s National Centre for Performing Arts, Tony Siqi Yun captured yet another laurel:  the $150,000 U.S. First Prize in the inaugural China International Music Competition.  The prize – largest of any piano competition — comes with management by Opus 3 in the U.S. and Europe, plus management in China. 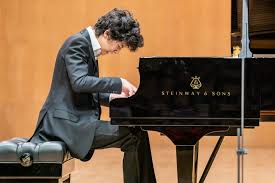 In the final round, he again played the Tchaikovsky Concerto No. 1, this time with the Philadelphia Orchestra, conducted by Yannick Nézet-Séguin.

To be able to deliver a magnificent performance of this demanding work with one of the world’s premier orchestras — under the harsh glare of a competition final-round spotlight, before an international jury of notables — bespeaks not only a singular pianistic and musical talent, but one who can blossom under maximum pressure and truly “deliver”.

Yoheved Kaplinsky, jury chair, commented that “Tony exhibited professionalism, musicianship, poise and an incredible ability to integrate himself with the orchestra.  He was the most sensitive in his interaction with the orchestra and conductor.”

I wrote last July that his Tchaikovsky concerto “sounded both meticulously plotted and visceral, with every detail recreated freshly.  It was as if this beautiful ‘war-horse’ were being injected with new life….With his mop of black hair atop a tall torso, he exudes energy.”

It struck me that such a charismatic performer may help popularize classical piano performance without sacrificing musical integrity in the process.

Tony has studied in New York with Matti Raekallio at the Juilliard School’s Pre-College Division, and has already performed in Germany, Ireland, Spain, China, the U.S. and Paris.

The Beijing finals were streamed worldwide by medici.tv and earlier stages were broadcast in China as well.

Tony’s new international management will coordinate three years of worldwide concert tours for the young musician.  At this early career stage, there should also be space for further study and growth, alongside the concert work.  One thing is certain:  in a daunting profession, Tony Siqi Yun has been well and truly launched. 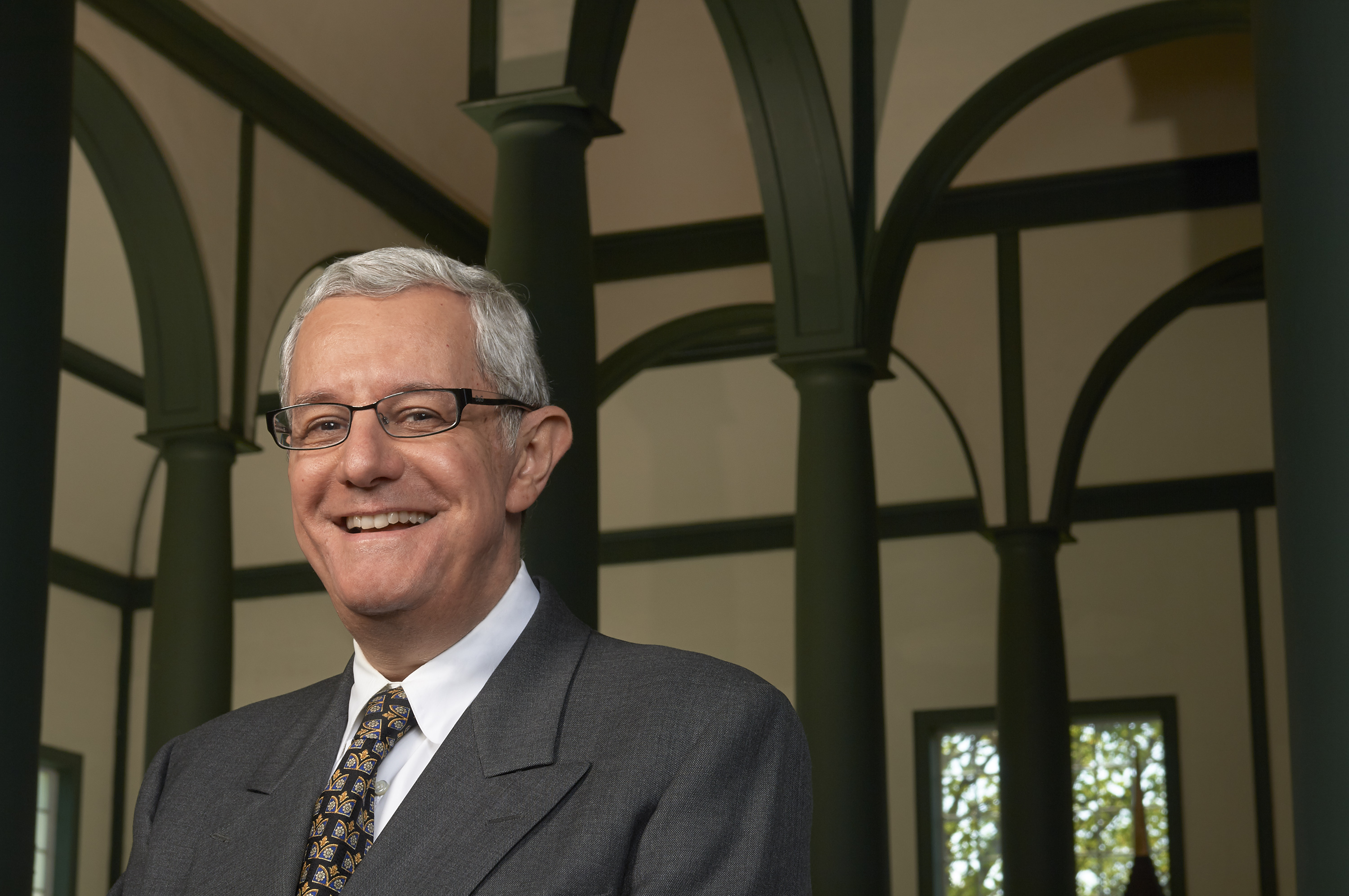